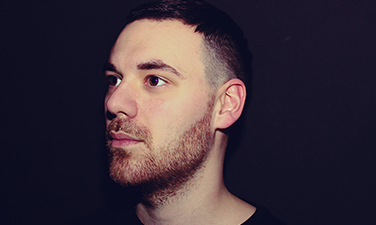 Dimmish, Italian DJ and producer, is one of the most appreciated artists of the Underground Minimal and Tech House panorama thanks to his innovative style and unique grooves. His career started after receiving his diploma at Scuola di Alto Perfezionamento Musicale in audio engineering and music technologies. Later, his passion for analog synths and modular system pushed him to experiment with new sounds and find his own vision for music.

His tracks have been released on labels such as Solid Grooves, Moscow and Locus, and have been played by many big artists during their DJ sets including Marco Carola, Enzo Siragusa, Michael Bibi, Joris Voorn, Martinez Brothers, Paco Osuna, Loco Dice, and Jamie Jones, just to name a few. Since the end of 2018, Dimmish has been consistently in Beatport Top 100, including 5 tracks in the Top 10 simultaneously. Achieving these milestones has enabled him to become the largest selling Minimal artist in 2019 and 2020. Last year, 5 of his tracks, Lucy Liu (Moan), Twister (No Art), Brain Tornado (e1even), No Drama (Deeperfect), Lunar (Solid Grooves), climbed to the top of the Beatport charts and gained the number one slot. 2021 started with Mr Liar (Deeperfect) positioning itself at number one, and the release of Planet Zero (Locus), after being unreleased for over one year, hit number one only a few days later and gained the support of BBC Radio 1.

During 2019 and 2020, Dimmish completed three tours in North American and South America, one tour in Asia and Oceania, and played every weekend throughout Europe.