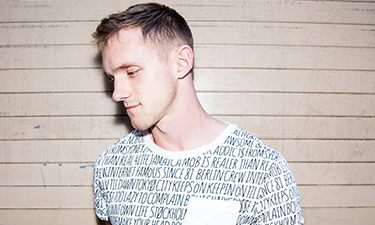 Hailing from the Bay Area, T-Mass is an EDM producer and DJ who has been carving his name into the trap genre for some time now. Best known for making dubstep and trap that blend melody with hard-hitting bass, he strives for as much fan interaction as possible. Seemingly overnight, he built an online community around his unique style of music, utilizing viral social media and modern streaming services without the help of management or major label backing. From being a Discovery Project winner to touring the world to playing Insomniac’s Beyond Wonderland, T-Mass is a name to look out for.